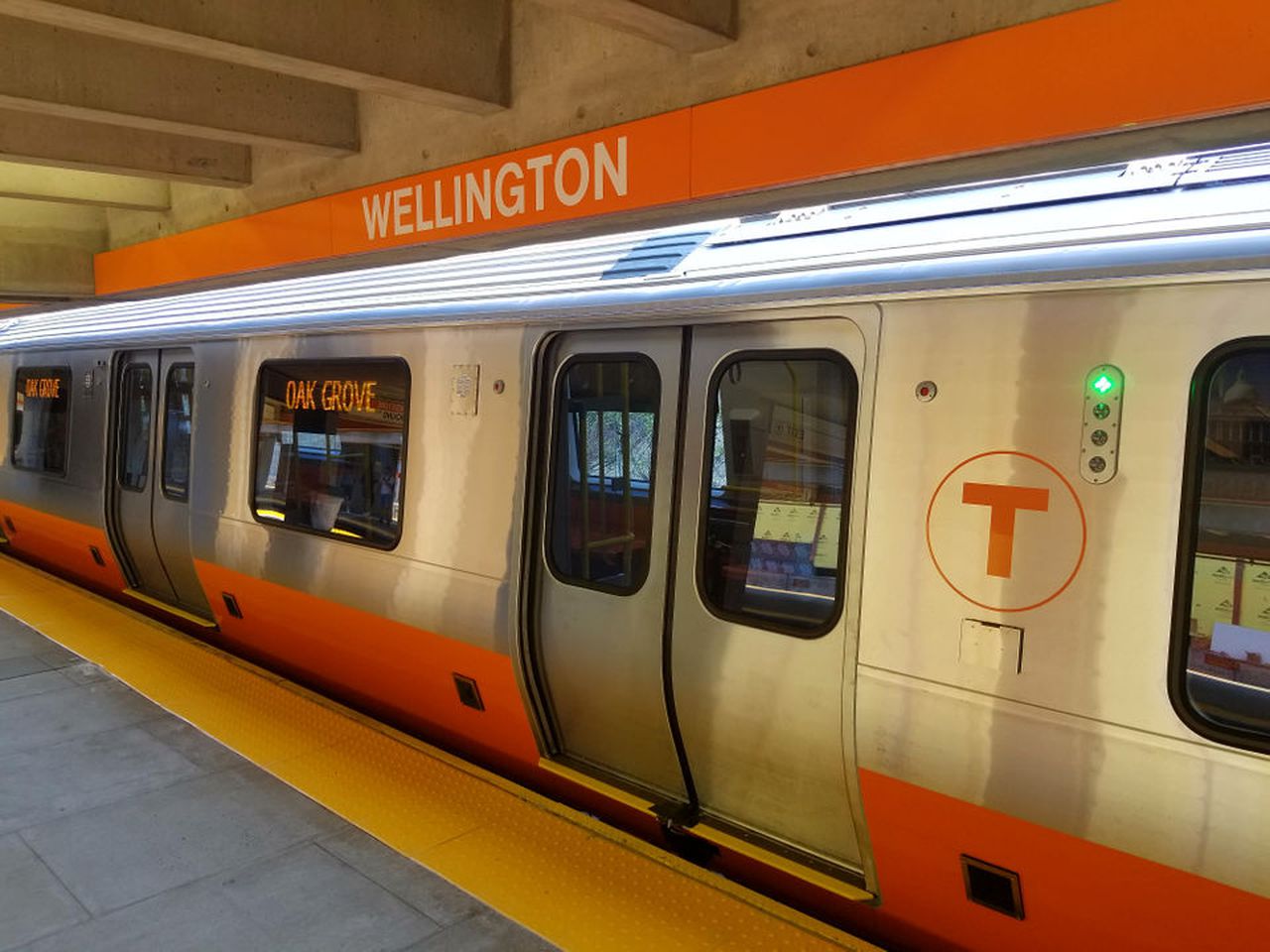 The MBTA says crews will work around the clock to fix tracks, signals and make station upgrades during the shutdown

The City of Boston is taking steps to mitigate the impacts of the MBTA’s upcoming Orange Line shutdown.

Beginning August 19, 2022, the Orange Line will shut down for a month for safety repair work. The City of Boston is taking a cross-departmental approach while working closely with the MBTA, regional partners, and commuters. Our goal is to support immediate planning and ongoing monitoring of alternative shuttles and diversion

The City of Boston is making temporary changes to roadways on the MBTA’s shuttle diversion routes. The MBTA announced two major shuttle bus routes between:

The shuttle service will bring as many as 200 shuttle buses onto City streets. To allow these shuttles to move safely and efficiently, the City is implementing multiple changes, including bus lanes, transit-only areas, and parking restrictions. Since Sunday, City crews have been changing street markings and signage to create transit hubs at Copley Square and Government Center. This includes dedicated bus lanes, parking restrictions, and curb space to allow shuttle buses to load passengers and queue. Additional street changes will be made in the coming weeks at North Station.

In partnership with MassDOT, dedicated bus lanes are being added on the Gillmore Bridge between Cambridge and Charlestown, Rutherford Avenue, and in Sullivan Square. These will reduce travel time and improve reliability on the northern shuttle bus route.

Other street changes, including parking restrictions, are being implemented at points along the shuttle route to create space for loading and to ensure buses can safely make turns. Signal timing adjustments will be made in advance of and during the shutdown to support shuttle movements.

On the first day of the shutdown, Neighborhood Services liaisons will be present at impacted stops along the Orange Line to help travelers navigate alternative routes. We’re using a cross-departmental approach to put together and distribute neighborhood-specific user guides on alternative routes. We’re also prioritizing translating materials into the City of Boston’s most used languages.

Several streets will be closed to general traffic to allow shuttle operations, including:

For a full list of road closures and traffic restrictions please see the following document. Please email orangeline@boston.gov with any specific questions regarding street closures

In addition to the shuttle bus routes, the City of Boston is helping residents access other modes of accessible, affordable travel. We strongly encourage residents not to drive in downtown Boston at peak times.

During the 30-day shutdown, riders can use the Commuter Rail within the City of Boston at no charge simply by showing  a CharlieCard or CharlieTicket on board. This encompasses Zones 1A, 1, and 2 on all Commuter Rail lines.

The CharlieCard does not need to be loaded with funds to access the Commuter Rail. Simply show your CharlieCard to the conductor to ride the train. The City of Boston distributes CharlieCards at Boston Public Libraries through its CharlieCard Access Initiative.

To help the Chinatown community, the City worked with the MBTA to get a stop added to the Silver Line – SL4 outbound route. The Surface Artery @ Kneeland Street stop creates direct access to Chinatown from South Station. This is an important connection for previous southern route Orange Line riders who have switched to the Commuter Rail during the shutdown.

City transit officials are working on wayfinding street markings in Chinatown and translated guides. We want commuters in this area to be aware of Green Line, Silver Line, and Red Line alternative routes.

To keep everyone moving during the Orange Line shutdown, the City of Boston is offering free 30-day passes to Bluebikes, the City of Boston’s public bike share, during the upcoming MBTA Orange Line shutdown. Starting on August 19, passes will be available on the Bluebikes website and in the mobile app. We have links to more information about this program, as well as tips for riding bikes in the city below.