How to Stay Hydrated in a Heat Wave 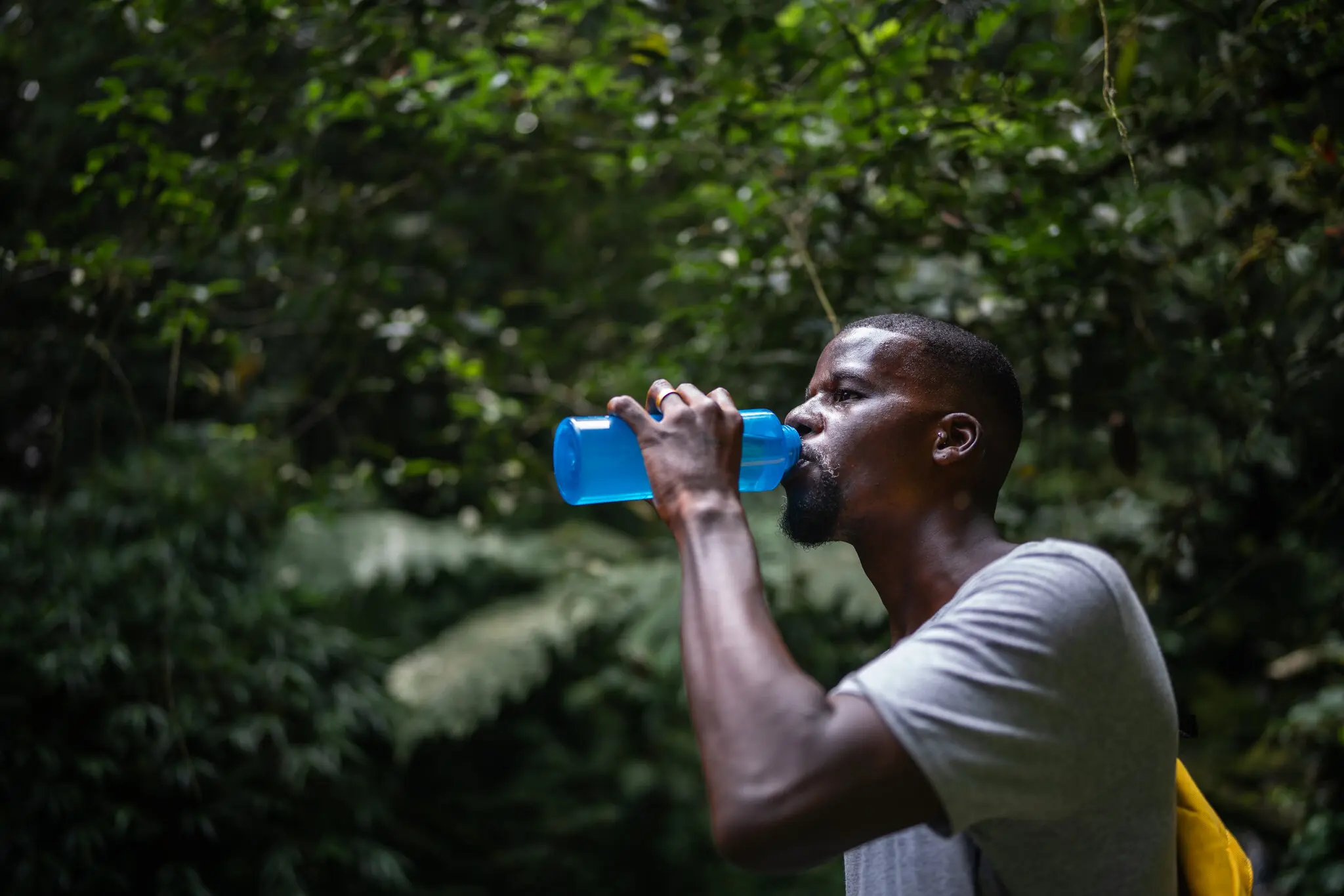 Many countries across the globe are facing dangerously high temperatures. Here’s what to do to stay safe.

Large swaths of the United States, as well as many parts of Europe, China and other areas worldwide, are facing dangerous levels of heat. That means that many people who live in affected regions will need to be especially vigilant about keeping themselves safe and healthy.

Here are a few ways to stay hydrated during a heat wave.

When temperatures begin to swell, it can be challenging to gauge just how much fluid your body is losing. We all know that our bodies release fluid in the form of sweat when it’s warm out, but if it’s very humid too, it may be hard to notice just how much sweat your body is producing.

The golden rule of hydration is to drink when you’re thirsty. But if you, like many others, find it hard to motivate yourself to drink plain old water, then rest assured. Thankfully, all sorts of drinks are effective at providing your body with fluids, not just water. Juices, milk, teas and even sodas can all be great hydrators. Though, keep in mind that sodas and juices are often high in sugar, which can pose a different health concern.

If a beverage keeps you reaching for it, though, that might be your best option.

If you’re sensitive to caffeine, or haven’t had it in a while, then it may be best to steer clear of coffee and energy drinks, said Kelly Hyndman, a researcher at the University of Alabama at Birmingham who studies kidney function and fluid retention. While research shows that drinking coffee or other caffeinated drinks can have the same hydrating effect as water, that effect doesn’t quite apply to those who are sensitive to caffeine. If you are a regular coffee drinker, your body has most likely acclimated to that caffeine, and so your hydration levels are likely unaffected by it.

It’s also probably best to steer clear of that beer during a heat wave. While it may be tempting to crack a cold one, research has shown that alcohol acts as a diuretic, causing your body to lose more water.

It may also be best to not drink only water. When you sweat, you not only lose fluids, but you also excrete salts. (You can tell if you are a salty sweater if, after you sweat, your clothes are left with rings on them.) So replenishing those salts and electrolytes is also critical, and you can do that with sports drinks, or through the foods you eat.

Chris Minson, an exercise physiologist who has studied hydration and heat stress, said that it is important, however, to distinguish between sports drinks and energy drinks. Energy drinks are often high in sugars and caffeine, but don’t often contain salts or electrolytes. Sports drinks do contain electrolytes — though, Dr. Minson added, most people will get more than their fill of replenished salts just by eating a regular meal.

Any food or drink that has fluid in it will be hydrating, and fresh fruits and vegetables hit the mark. Not only do they contain a high percentage of water, they also contain other nutrients like fiber that will benefit your overall health.

Watermelons, peaches, berries, grapes and oranges are all great candidates. Juicy vegetables like cucumbers, celery and olives are also full of fluid. Meals that are liquid-based, like soups or porridges, can also help you stay hydrated.

Frozen treats can also provide a double whammy of cooling and hydration. Ice pops, slushies and sorbets can be fun and tasty ways to get some fluid in your system, while also providing refreshing relief in the heat.

Avoid foods that are hard to digest

There’s some research showing that certain animals, and even some people, tend to eat less food when it is hot out. That’s because metabolizing food is an energy-demanding process that can raise the body’s temperature.

While it is absolutely not good for your health to stop eating, heat wave or not, some foods are harder to digest than others. These foods are “thermogenic,” meaning they create heat inside your body during the intensive digestive process.

All forms of protein, for example, including meats, fish and eggs, are highly thermogenic — especially red meat. Spicy foods containing cayenne and ginger are also thermogenic, as are sweet potatoes and whole grains. That said, Dr. Minson added that your body temperature slightly increases any time you eat, and most healthy people won’t feel too affected by eating thermogenic foods.

Exercising in alarmingly high temperatures means that you’ll lose fluids at a faster rate than normal. To stay safe and adequately hydrated, follow some common sense guidelines. Try not to exercise at the hottest points of the day. Early mornings and later evenings are generally cooler, and therefore easier on your body when you exercise. Another way to keep your body cool is to stay inside, or at least in the shade, avoiding direct sunlight as much as possible.

As a safety precaution, Dr. Minson advised that you avoid exercising in a remote location. If you think you may be prone to heat stroke, let someone know where you are, in case of an emergency.

To minimize your fluid loss and keep your body temperature low, opt for low-impact exercises. Certain types of yoga or Pilates — exercises that typically involve slower movements — don’t tend to raise your heart rate or your body temperature in the same way that sprinting up a hill might. If you must get your cardio in, try to avoid going all out — you do not need to set a personal best during a heat wave.

In the heat, “if you feel like you’re working extra hard, then you probably are,” Dr. Minson said. It’s not unusual for it to feel like your heart and muscles are extra strained, even if you’re well within your normal workout routine. Know thyself, and be aware of how hard you are pushing. If things feel strenuous, that’s a sign to take it down a notch.

Lastly, if it is very hot out, taking a day (or a few) off is a valid choice. Exercise is important to health, but so is rest. 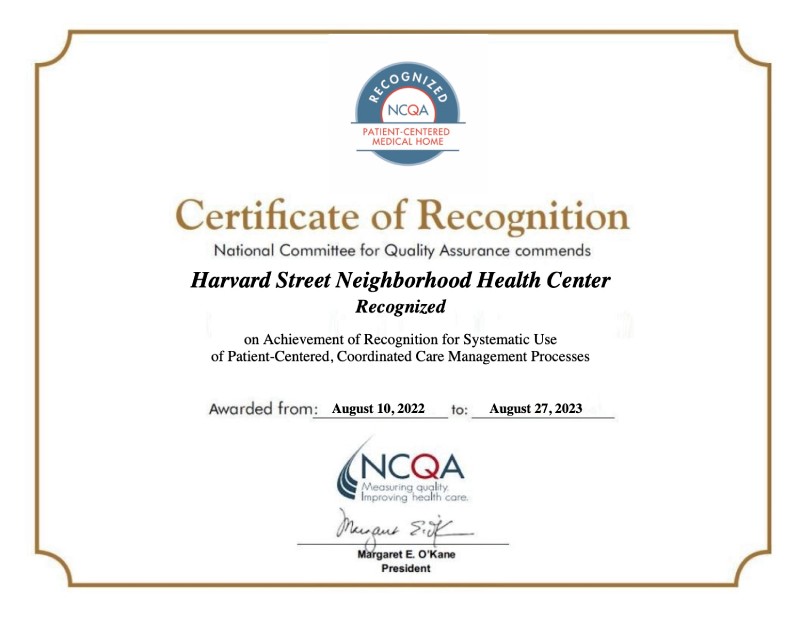