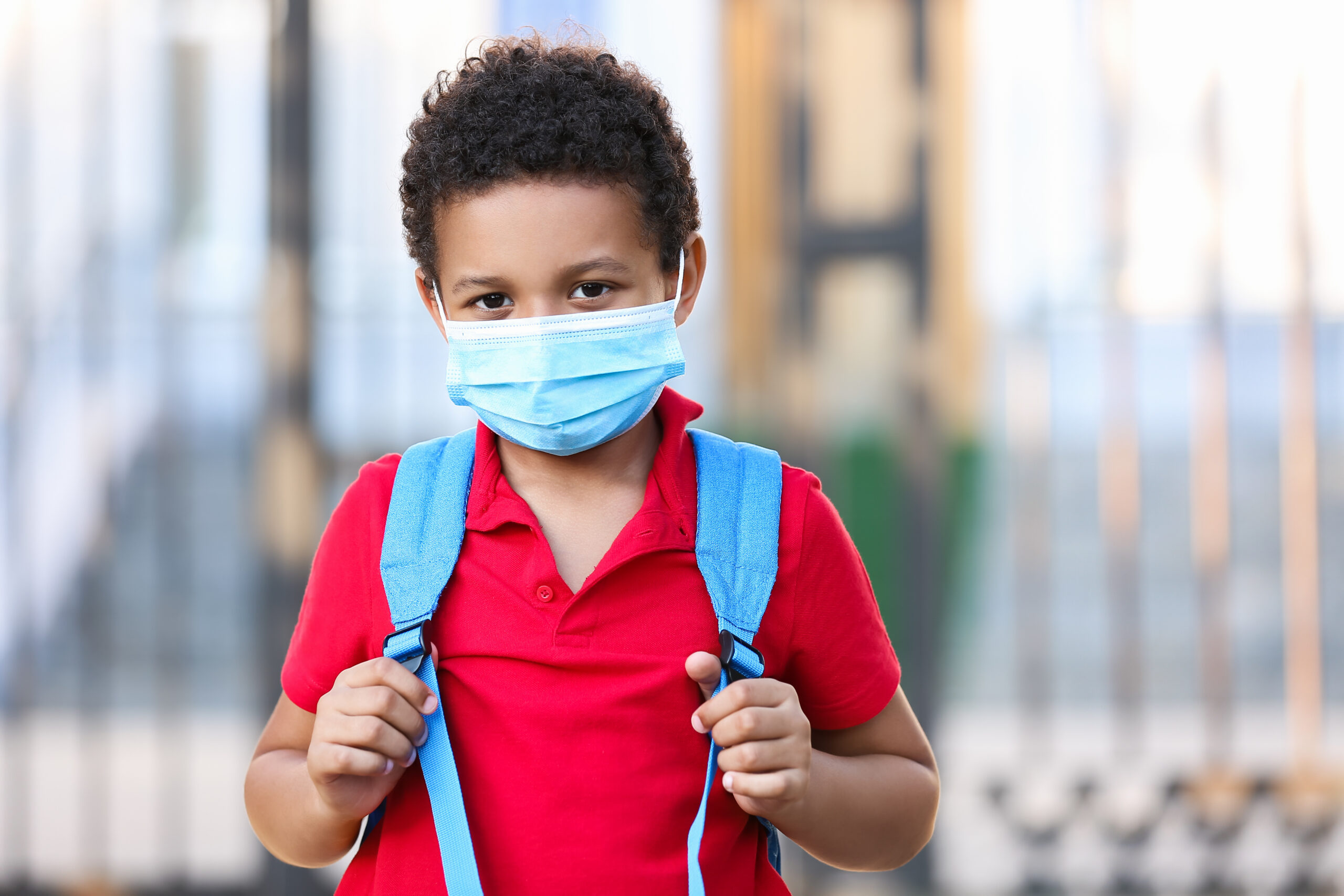 Other districts that are requesting students and staff wear masks include Arlington, Newton and Watertown

Students at Boston Public Schools went back to the classroom for the first time in the new year on Wednesday as district officials urged caution amid renewed concerns about COVID-19 following the holidays.

Administration for the district has adopted “temporary masking” as students return, lasting eight school days through Jan. 13, next Friday.

Some students trickling into Boston Latin Academy Wednesday morning were wearing masks, but plenty didn’t have them on.

During the same period last school year, the district said that it experienced its largest COVID surge, which resulted in staffing shortages that made keeping every school open nearly impossible. There was a daily average of 1,200 staff members and 8,500 students absent through January 2022, according to Skipper.

Some parents don’t believe the mask advisory will make much of an impact, since it’s not being issued as a requirement.

“We’re concerned about high transmission since people have been traveling, gathering together over the school vacation,” said parent Sarah Horsley, who believes masking needs to be enforced. “The BPS families — majority are low income, from Black and brown communities, which are most deeply harmed by COVID. From illness to death, loss of learning, loss of work.”

Yolanda Anderson left masking up to her daughter: “If she wanted to wear it she could. If she didn’t want to, she didn’t have to.”

The school district said it would provide disposable face masks to students and staff who need them. Masks would also be available for student athletes at practices and games but were not expected in those settings, according to the letter.

Other districts that are requesting students and staff wear masks include Arlington, Newton and Watertown.